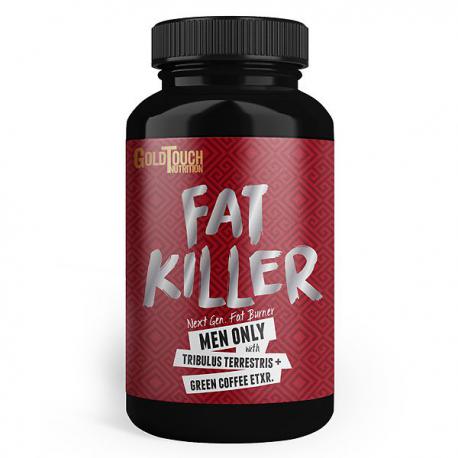 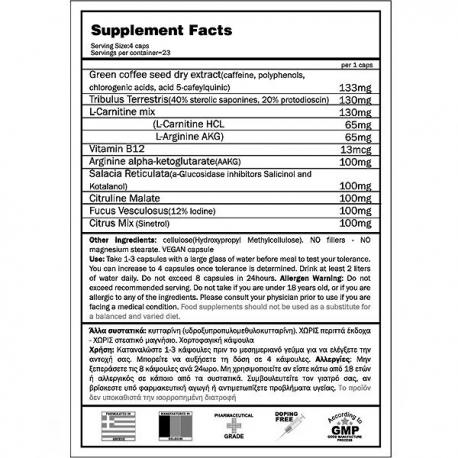 FAT KILLER is among the newest generation of fat burners. The composition increases metabolism, promotes reduction of excess fat tissue, inhibits hunger feelings and gives a load-full of energy! All this makes Fat Killer(For Men) not only the ideal weight loss product but is also the perfect party booster or energy formula. Also Fat Killer(For Men) will not make you feel rushed and nervy!

Green coffee seed dry extract. Coffee is a notable source of caffeine   and contains hundreds of components, each of which may have potential and independent pharmacological effects. However, green coffee's effects on glycemic control and weight loss have been attributed to components such as chlorogenic acid, quinides, lignans, and trigonelline. Chlorogenic acid has specifically been shown to inhibit an enzyme, glucose-6-phosphatase, that promotes the formation of glucose (sugar) in the liver. It may also be the source of coffee's anti-obesity effects. Various studies have suggested that chlorogenic acid slows absorption of fat from food intake and also activates metabolism of extra fat. Unfortunately, roasting green coffee beans removes a significant portion of chlorogenic acid. Hence, green coffee beans remain one of the best natural sources for chlorogenic acid.

Tribulus Terrestris: is a flowering plant in the family Zygophyllaceae. Tribulus terrestris extract is commonly used in the folk medicine for control of blood pressure and cholesterol and also as a tonic, aphrodisiac, analgesic, astringent,  anti-hypertensive, diuretic lithon-triptic and urinary anti- infectives . There are reports showing that this extract perform various functions and of has interesting and useful biological activities in human body.

Salacia is a genus of plants in the family, Celastraceae, naturally found in tropical Africa, Sri Lanka and southern regions of India. The chemical components include polyphenols such as salacinol, kotalanol, and mangiferin. These seem to prevent sugars in food from being absorbed by the body. By preventing the activity of a body enzyme called alpha- glucosidase which normally turns carbohydrates into glucose, the sugar that provides not only energy, but also turns to body and organ fat.

Fucus vesiculosus is an algae that is more commonly known as bladder wrack or kelp. This alga contains polysaccharides, polyphenols, and minerals, specifically iodine. The polysaccharides generally work to stimulate the immune system, while the iodine works to stimulate the thyroid. The body uses iodine to make the thyroid hormone, which manages the body's metabolism. Consequently, by increasing the body's metabolism, a person may be able to lose weight without exercising and dieting.

Sinetrol® is a patented synergetic blend of active polyphenolic compounds as flavonoids (naringin, nariturin, hesperidin,...) and anthocyanins (cyanidin-3-glycoside) from unique Mediterranean citrus selected species: Orange, Red Orange and Grapefruit. Sinetrol® acts as a fat burner stimulating the release of free fatty acids (FFA) from the adipocytes. Sinetrol® inhibits the activity of the phosphodiesterase (PDE) which increases the catabolism of triglycerides from the adipocytes. These triglycerides are then released in the plasma as free fatty acids and glycerol and then burnt by the energetic metabolism.

Take 1-3 capsules with a large glass of water before meal to test your tolerance. You can increase to 4 capsules once tolerance is determined. Drink at least 2 liters of water daily. Do not exceed 8 capsules in 24-hours. 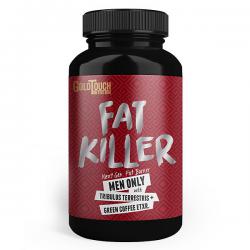 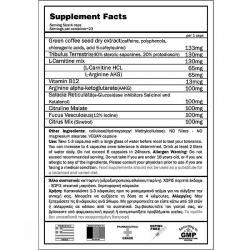